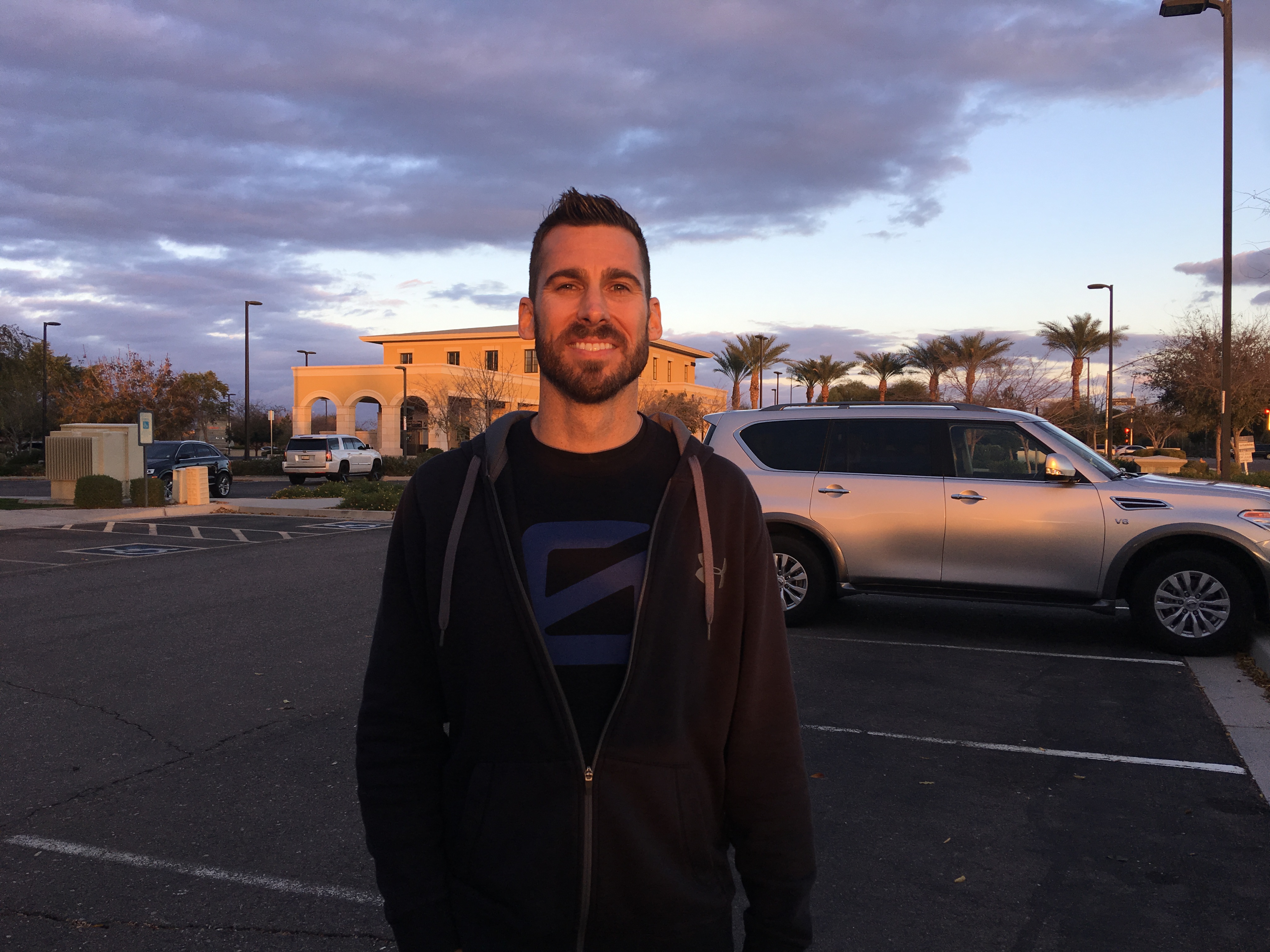 I asked him to explain coaching.

“It’s really just asking the right questions in the right order. It just forces—Okay, you need to decide something. Okay, Decision One. Okay now what’s the next decision you need to make—and you just stack.

“We’ve clearly defined something, now I got to actually make it happen.

“Reality is, there is this chasm—I have this idea, this is what the other side of the idea looks like. And there’s this chasm where the effort, the energy and the ideas go to die. Gravity always pulls them down and prevents them from getting to the other side of execution.

“Two things happen: one, we help people simplify so that the other edge of the chasm actually gets closer and you have a less expensive bridge—a quicker bridge (time, energy, and money).

“And there’s the emotional payback of, I got across the bridge. Something’s working. Something’s happening. Even if it wasn’t the giant version of what I had, I got this one done.

“Get something working, and then optimize it. Bolt the next thing onto it.

“It’s so easy to let other things distract you from that.”